Theodore Rousseau
Cottages under the Trees, c. 1842
Pen and ink with watercolor on paper
5 1/8 x 7 inches

In association with Coleman Bancroft LLC

Great collectors come along very rarely, and even more rarely with the open heart and generous spirit that William Louis-Dreyfus brought to each acquistion. I had the privilege and pleasure of having him visit the gallery and of selling him works of art, several of which are on view here now. We hope that the next generation of owners will appreciate each object the way William did.

William Louis-Dreyfus was a true collector. He went about building his collection with infectious enthusiasm and individuality, always open to look, think and consider what it was that made a work of art good, bad or indifferent. The result is a most personal collection, one in which each object reflects William’s idea of quality and commitment in the making of art, regardless of the art world’s ever shifting fads and fashions.

William Louis-Dreyfus (1932-2016) was a lawyer and businessman as well as an avid art collector and a published poet.

William was born on June 21, 1932, in Ville-d'Avray, on the outskirts of Paris. His father, Pierre Louis-Dreyfus, fought for the Free French during World War II, and was the grandson of the founder of the Louis Dreyfus commodities trading business that William would later lead. After escaping the war and moving to the United States, William earned an undergraduate degree in English literature from Duke University (1954) and a law degree from the university's law school (1957.) He worked in the litigation group at Dewey, Ballantine, until 1964, when he joined Louis Dreyfus Corporation. During his tenure with the Louis Dreyfus Group, William transformed the company into a leading global commodities trading powerhouse

William’s interest in the arts was deep and broad. He was a poet whose works were published in The Hudson Review, The New Criterion and Southwest Review, and he left behind an unpublished book of poems called Letters Written and Not Sent, finished just before he died. From 1995 to 1997, he taught poetry at Jackie Robinson High School in Harlem.

William's art collection, which he began to put together in the early 1960s, contains works by Wassily Kandinsky, Alberto Giacometti, Jean Dubuffet, and Helen Frankenthaler, but it stands out for the many works by living artists with whom William enjoyed personal relationships and for self-taught, so-called "outsider artists," including Bill Traylor, Thornton Dial, Nellie Mae Rowe and James Castle. He was committed to numerous causes including the Harlem Childrens’s Zone and the Wrongful Convictions Clinic at Duke University, to name a few. 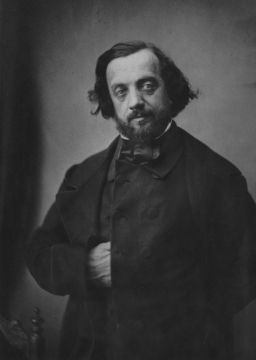 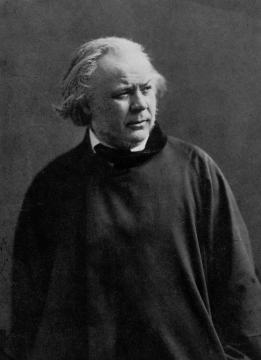 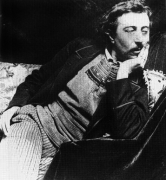 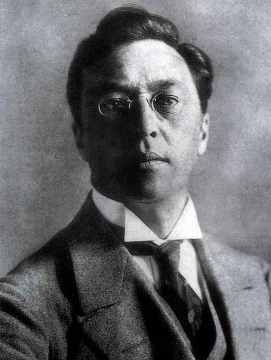 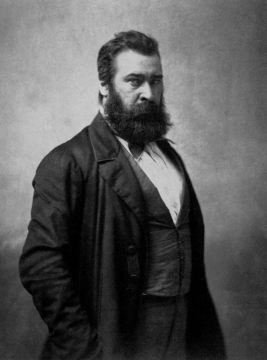 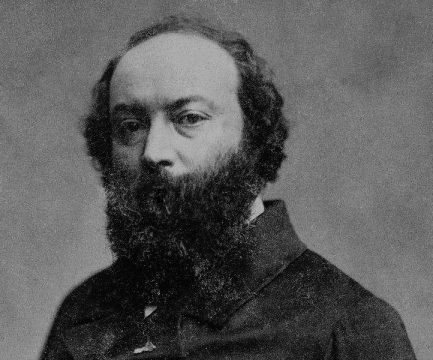 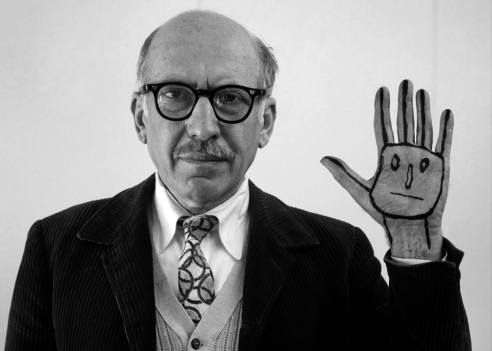 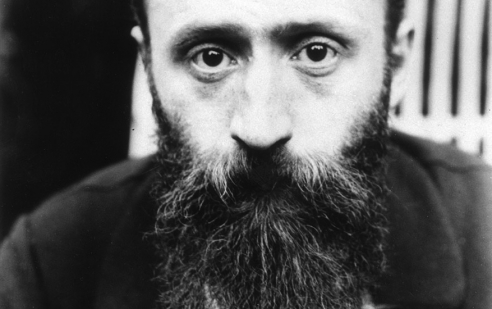 Edouard Vuillard
Back To Top