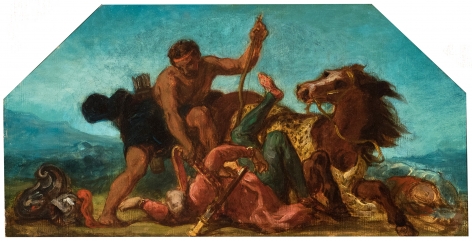 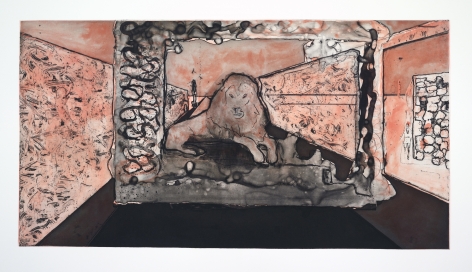 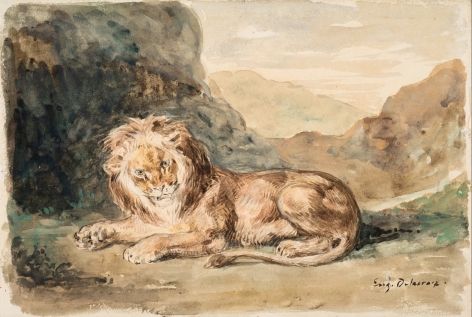 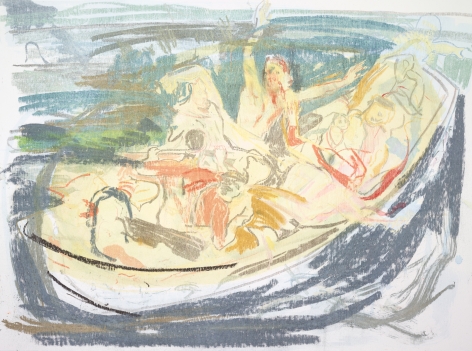 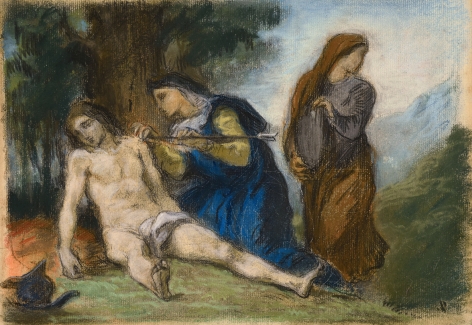 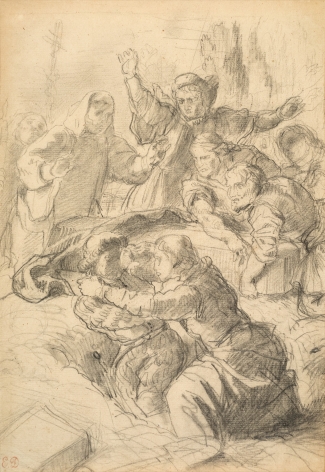 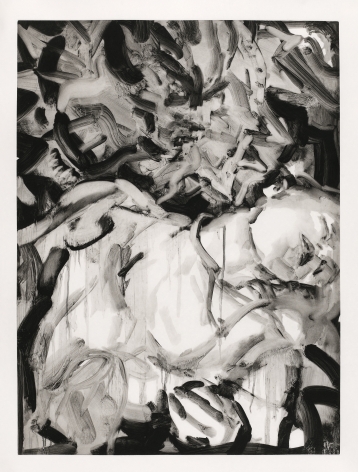 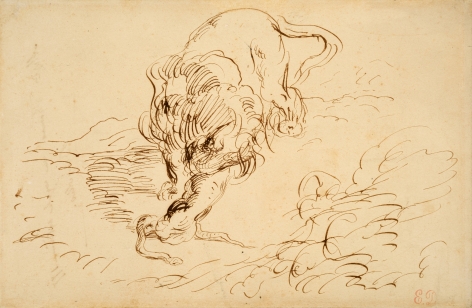 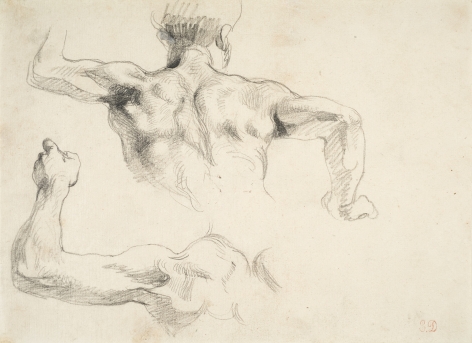 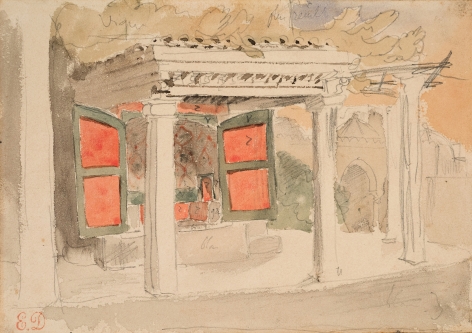 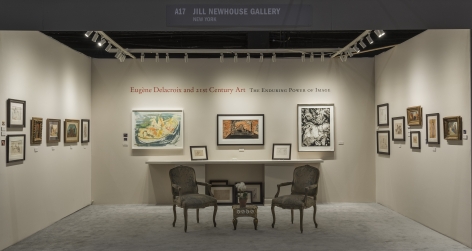 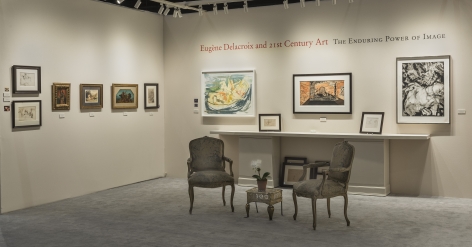 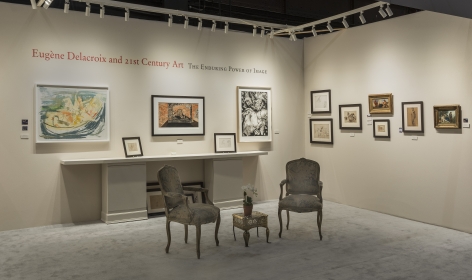 The work of Eugène Delacroix was crucial to the formation of later 19th and early 20th century avant-garde art and his conception of the image remains relevant for 21st century artists. He continues to inspire generations of artists with his painterly depictions of diverse themes, and with his complex tightly constructed compositions populated by vibrant and loose gestures.
Jovana Stokic, PhD

JNG will exhibit the work of contemporary artists Cecily Brown, Peter Doig and Elizabeth Peyton all of whom have been inspired in various ways by the the work of Eugène Delacroix, whose work they have referenced in the techniques and subject matter of their own art.  On view alongside will be a selection of drawings and oil studies by Eugène Delacroix (1798-1863). The selection includes examples of the artist’s best-known themes: animals in motion and at rest, pleine-air scenes from his formative three-month trip to Morocco in 1832, illustrations for literary subjects such as Hamlet, and preparatory drawings and oils for his great Paris mural projects.

The exhibition is accompanied by an illustrated essay by Stokic which describes Delacroix’s impact on Brown, Doig and Peyton, as well as Kara Walker, Walton Ford and Peter Saul.

The selection of contemporary works has been curated by Jovana Stokic, who is on the faculty of the MFA Art Practice, SVA and NYU Steinhardt Department of Art and Art Professions. Stokic is a former fellow at the New Museum of Contemporary Art, New York; a researcher at the Whitney Museum of American Art, New York; the curator of the Kimmel Center Galleries, New York University; and the performance curator at Location One, New York.

Cecily Brown
Christ Asleep During the Tempest (After Delacroix) 2016
Brown not only uses Delacroix’s painting as source material – this monotype is a direct reference to Delacroix’s Christ on the Sea of Galilee-but her work in general  is in dialogue with the older master’s unique way of balancing tightly controlled compositions with the looseness of energetic brushstrokes.

Elizabeth Peyton’s delicate portraits have a romantic sensibility inspired by Delacroix’s intimate engagement with his sitters and subjects.  Her etching Belle Belle Belle! directly references Delacroix’s famous Death of Sardanapalus in the positioning and cropping of the subject to create a close personal point of view.

Peter Doig’s Lion in the Road adapts Delacroix’s iconic images of the wild beast to evoke and express symbolically the psychological landscapes of Doig’s Trinidadian island life, as well as the local mythology. As Nicolas Serota has said: Doig’s images “have a kind of mythic quality that’s both ancient and very, very modern. They seem to capture a contemporary sense of anxiety and melancholy and uncertainty.”

Essay by Jovana Stokic
Back To Top