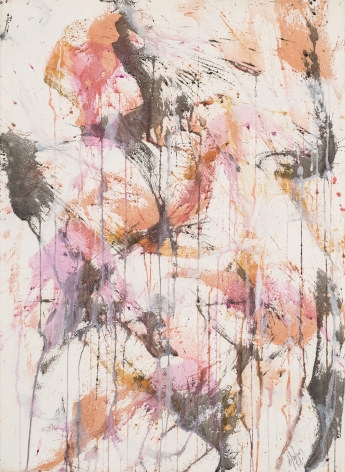 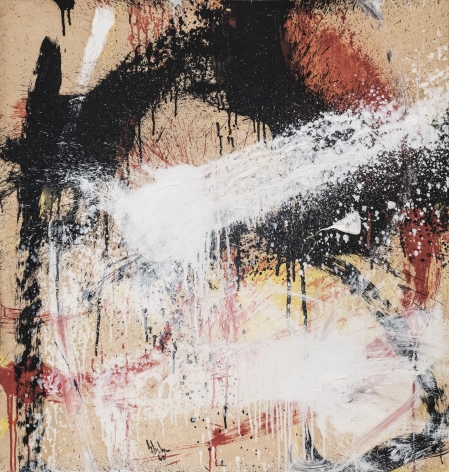 Trained as an architect under Mies van der Rohe, Norman Bluhm created paintings with an abiding sense of structure, balance, and compositional technique. Bluhm served in the Army during WW II and afterwards in 1947, moved to Paris where he became friendly with a whole generation of abstract painters such as Alberto Giacometti, Antonin Artaud, Sam Francis, Jean Paul Riopelle, and Joan Mitchell, before finishing his own artistic path. He returned to New York in 1956, and began exhibiting with Leo Castelli Gallery.

During the 1950s and 60s, he showed extensively in solo and group exhibitions in the U.S. and abroad, continuing to experiment and push the boundaries of free-form expression within his work. By the 1970s he returned to figuration though his work changed again in the 1980s and 1990s as he made large muklti paneled paintings inspired by Asian and Indian motifs. Throughout his career, his work remained devoted to gestural abstraction, as is seen here in these works from the late 1950s. 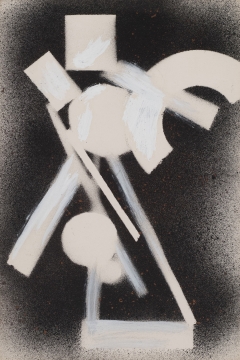