Théodore Géricault (French, 1791-1824), was a pioneer of French Romanticism who became widely celebrated for his controversial 1918-1919 painting “The Raft of the Medusa.” He is said to have had a fiery temperament, which is reflected in his dramatic paintings that feature remarkable rendition of the human form as well as animal movement. Géricault’s late watercolors were produced in relation to the late lithographic series, but were also “finely wrought cabinet pieces,” intended for sale to collectors who valued the masterly technique and refinement of these intimate miniatures. They are an apt reminder that Géricault exercised his prowess in painting horses and the human male in small formats as well as large Salon paintings. His exploration of the primal connection between man and beast was not limited to the outsized, agitated energies exemplified in the studies for the unrealized Race of the Barberi Horses; he also captured unexpectedly moving exchanges between man and horse as conscious beings. 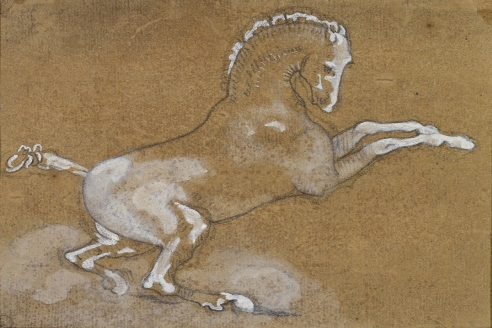 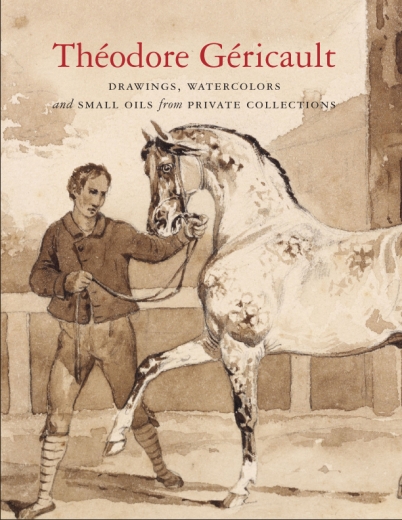 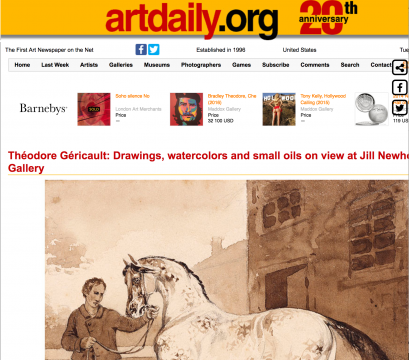 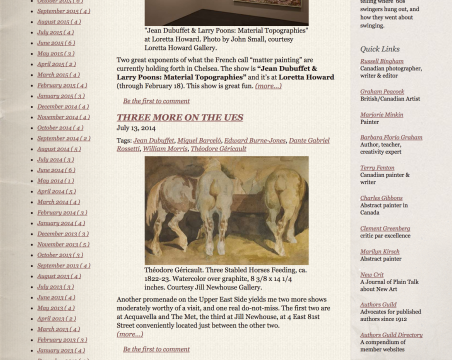 An Appropriate Distance: Report from the Front
by Piri Halasz July 13, 2014
View More
Back To Top